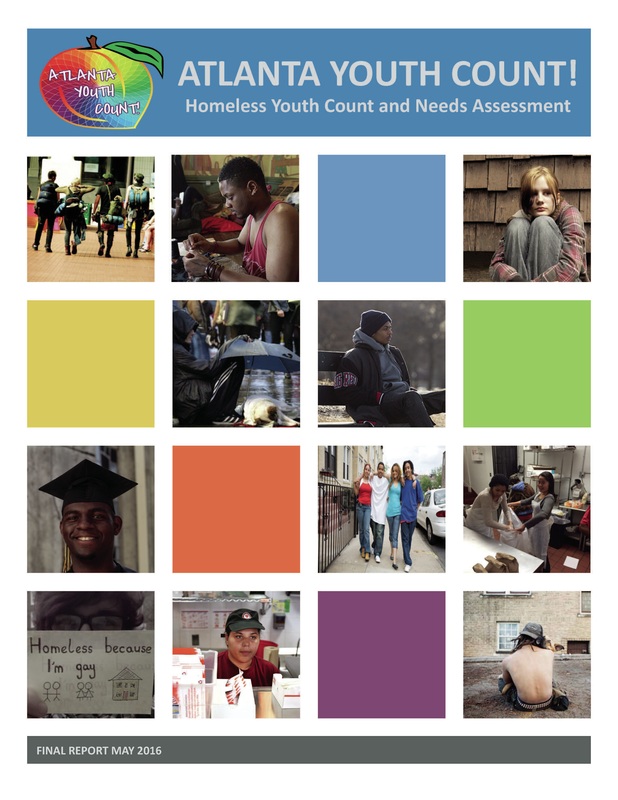 There are 3,374 homeless and runaway youth in shelters, on the streets or in other precarious housing situations in the Atlanta metro area, according to the results of a project by Georgia State University and its partners to count and assess the area’s homeless youth.

The estimate comes from the 2015 Atlanta Youth Count and Needs Assessment (AYCNA), which was led by Georgia State. AYCNA is the first comprehensive, accurate count and assessment of the number of homeless youth in the Atlanta metro area. From May to July 2015, 50 Georgia State and Emory students counted homeless youth ages 14 to 25 living within Atlanta’s city limits and in suburbs around the Interstate 285 perimeter, including large segments of Fulton, Cobb, Clayton, DeKalb and Gwinnett counties.

Researchers found the vast majority of youth are African-American (71%) and male (60.5%). A little more than half reported that they were born in Georgia, and just over a quarter identified as lesbian, gay, bisexual or transgender.